FIFA President, Gianni Infantino has voiced his support for Samuel Umtiti and Zambia National Team forward Lameck Banda after they experienced racial abuse during a game.

Gianni Infantino has voiced his support for Samuel Umtiti and Lameck Banda after they experienced racial abuse during a game.

Infantino expressed his support for the two Lecce players who were racially abused in an Italian Serie A match on Wednesday, calling upon fans to “shut up all the racists.”

During the match between Lecce and Lazio in Italy’s top division, French defender Samuel Umtiti and Zambian forward Lameck Banda were subjected to racist abuse.

Under an Instagram post with pictures of two players, Infantino wrote: “Solidarity with Samuel Umtiti and Lameck Banda – let’s shout it loud and clear: NO TO RACISM!

“May the huge majority of fans, who are good people, stand up to shut up all the racists once and for all!”

A tweet posted by Lecce’s official account after the game read: “The racist chants were drowned out by those of encouragement. All the Lecce fans started to shout one name – Samuel Umtiti.”

In response to CNN, Serie A said: “The league always condemns all forms of discrimination in football, the same will do for yesterday’s episode.”

Goals from Gabriel Strefezza and Lorenzo Colombo scored a goal each as Lecce recorded their third straight win.

By CNN and ZamFoot Crew 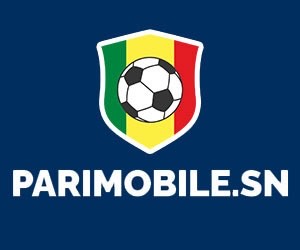 Zambia Under-17 drawn in Group of Death