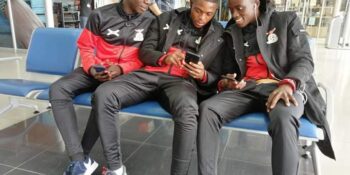 Zambia Under-17 national team Coach George Chilufya believes his team has done a lot during their camping and he is optimistic the pre-tournament games before the actual tournament will help his lads to be ready for the 2021 TOTAL U-17Africa Cup of Nations tournament. Speaking in an interview with the ZamFoot Crew before departure for Morocco this afternoon, Coach Chilufya said that the technical bench has worked on all the aspects of the game and they have inculcated a winning mentality in the boys though the main objective remains toRead More 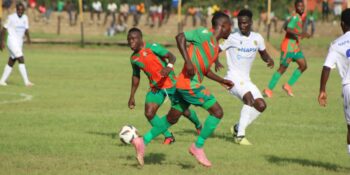 Zesco United has returned to the summit of the MTN/FAZ Super League following a 4-1 bashing of Lumwana Radiants while NAPSA Stars were handed a shock 3-1 defeat by Young Green Eagles away in Kafue. Action from week 20 of the MTN/FAZ Super League action continued this afternoon, with three mouth-watering encounters. Zesco United welcomed Lumwana Radiants, Red Arrows faced off with Prison Leopards while NAPSA Stars visited Young Green Eagles away in Kafue. Following Zanaco’s win over Zesco United needed a direct win to reclaim the top spot. TeamRead More 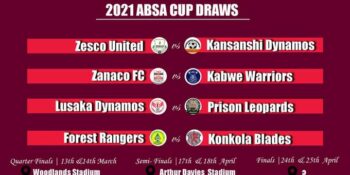 ABSA Cup defending Champions, Zesco United has been drawn Kansanshi Dynamos while 2017 Champions, Zanaco Football club will square off with Kabwe Warriors in the quarter-finals of this year’s competition. This follows draws held this morning at the Radisson Blu Hotel in Lusaka. National Division One log leaders, Konkola Blades will face off with Forest Rangers while Prison Leopards and Lusaka Dynamos will lock horns for a place in the semifinals. The tournament which is making a return to the annual football calendar after last year’s edition was canceled dueRead More 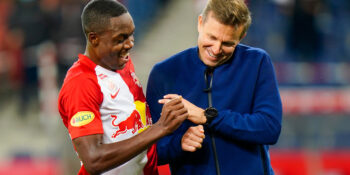 Chipolopolo midfield ace Enock Mwepu scored a brace while striker Patson Daka chipped in with an assist as Redbull Salzburg thrashed SK Puntigamer Sturm Graz 4-0 to storm another final of the UNIQA OFB Cup on Wednesday afternoon. Salzburg made a trip to the Wörthersee Stadion in Klagenfurt am Wörthersee to face a Sturm Graz for the second time in just three days after losing to them in the league this time they squared off in the UNIQA OFB Cup semifinals. After a tricky start to the match, Enock MwepuRead More