?> Transformation of Forest Rangers: From fighting relegation to challenging for the title | ZamFoot

Transformation of Forest Rangers: From fighting relegation to challenging for the title 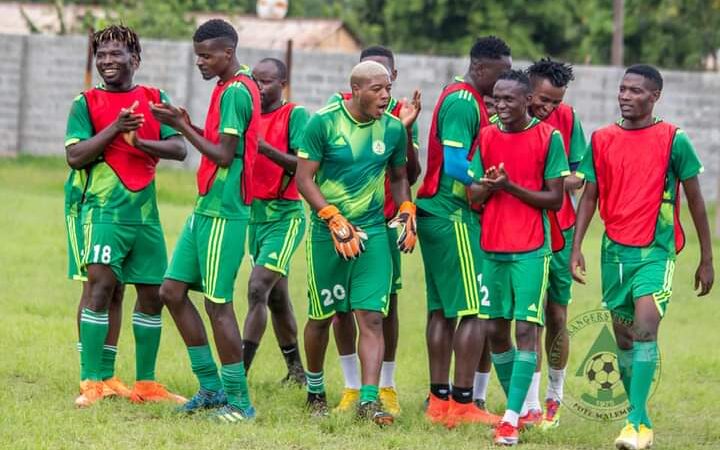 In the last decade, Forest Rangers were among the few Zambian football club who struggled to maintain their status in the Super League. In 2013 File Malembe got relegated to the first division, but immediately bounced back to the FAZ/MTN Super League after spending a season away.

It was under the guidance of then Coach Perry Mutapa that the club changed their fortunes from being relegation-threatened side to a mid-table team. However, Mutapa resigned as Forest Rangers coach after three-years in Ndola. Management appointed former Kabwe Warriors coach Tenant Chilumba who transformed Fole Malembe from a mid-table side to title contenders.

There has also a considerable investment into the team by ZAFFICO which has seen them acquire several quality local talents like Austin Muwowo and foreign talents like Zikiru Adams and Mpho Michael Mathegkane. 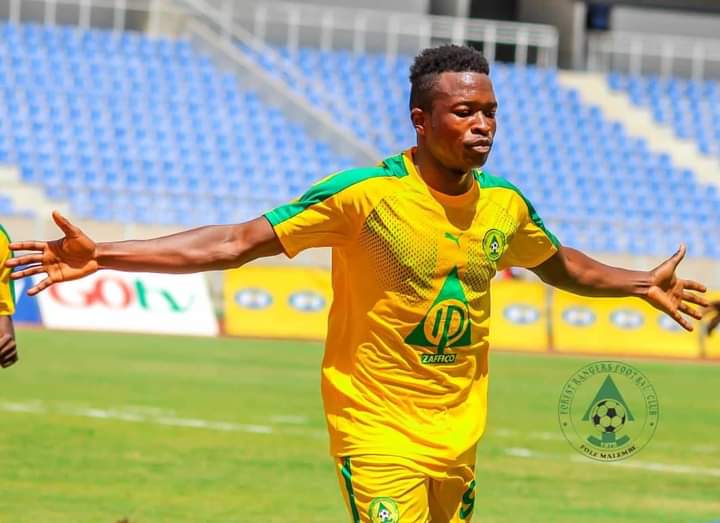 A change in formation and a good January transfer window propelled Forest Rangers to the top of the table. Tenant Chilumba changed the system from the 3-5-2 formation which was preferred by Perry Mutapa to the 4-3-3 formation. This system gave a lot of confidence to the likes of Adams Zikiru, Webster Muzaza, and new signing Quadri Kola.

Another thing to note is the difference in style of play between the two coaches, under Perry, Fole Malembe played a passing game while with TC they are more of a counter-attacking side and good in transition.

One of the games in which Forest Rangers completely dominated the game from start to finish was when they traveled to Mazabuka to play Nakambala Leopards. It was a classic away performance by Fole Malembe, they restricted the sugar boys to have the ball in their half. Every time the forest Rangers had possession of the ball they looked like scoring. In the end, Forest Rangers won by three goals to zero, That consistency propelled Forest Rangers to finish second to Nkana in the FAZ/MTN Super League.

With their current form, Forest Rangers have what it takes to win the Super League. They boast of having the most exciting squad in the League which looks to be an ideal blend of young and experienced players. In the current season, Forest Rangers have beaten title contenders in ZESCO United, Power, and Nkana, you wouldn’t bet against them winning the League.

Sharing is caring! Click on the icons below to share with family and friends.
Expert view No Comments » 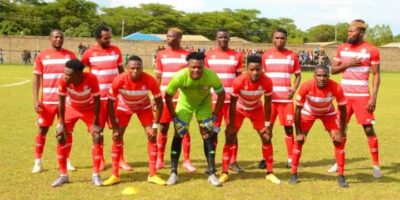 The case of Lusaka Dynamos…A big project on the rise 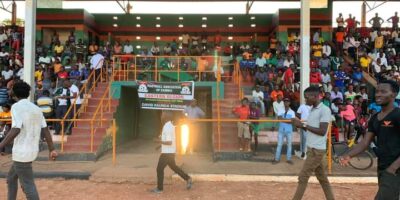