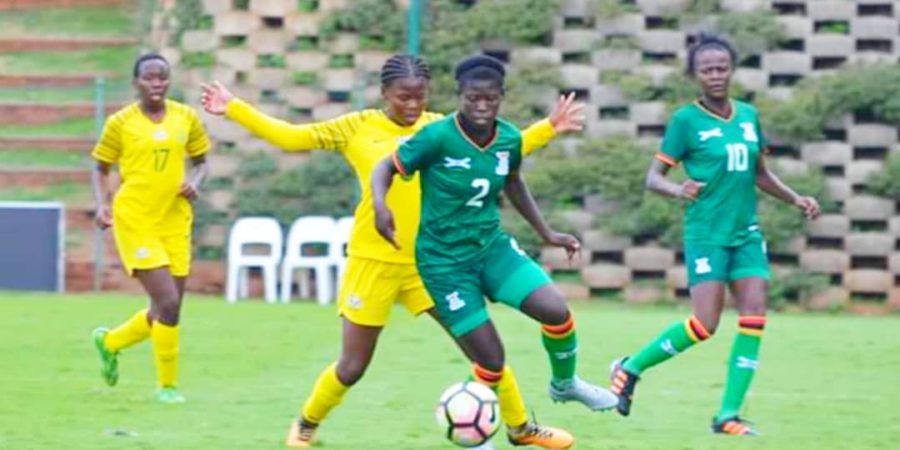 Born on 7th July 2004, Margret Yambe is a Zambia Women’s Under-17 National Team defender who plays for Football Association Of (FAZ) Women’s League Lusaka Province side Football Chance Foundation which is Coached by Alfred Shaba.

She is a product of Lusaka Foundation an Academy which is under the hospices of her National Team Coach Naomi Phiri who natured and trained her well before she joined Football Chance Foundation.

Yambe is a hard-tackling defender who can play and fit well on both the right and left-back positions.

Known as Kabotolo amongst her peers and coaches, Yambe is a cool player who is determined and always dedicated to duty whenever she’s on the field of play.

She was part of the Zambian team at the inaugural COSAFA Women’s Under-17 Championship in Mauritius last year was the Coach Kaluba Kangwa drilled lasses minted Bronze after defeating the Young Mares of Botswana 3-nil in the 3rd and 4th Play-off.

She may not have featured in many games last year, but she has always been part of the coach’s plan. And that’s why this year she broke into the starting line up in the team and she featured in both legs against South Africa in the rescheduled 2021 India Women’s Under-17 World Cup were, unfortunately, the Copper Princesses could not manage to pull through to the next round after they went down 3-2 on Aggregate against Bantwana in the second round of the World Cup qualifiers.

Sharing is caring! Click on the icons below to share with family and friends.
Women's U-17 National Team, Women League No Comments » 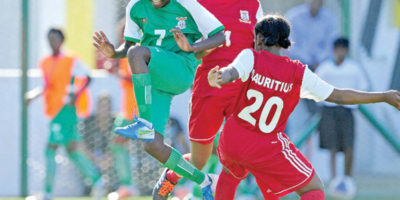