Shonga could be in hot soup 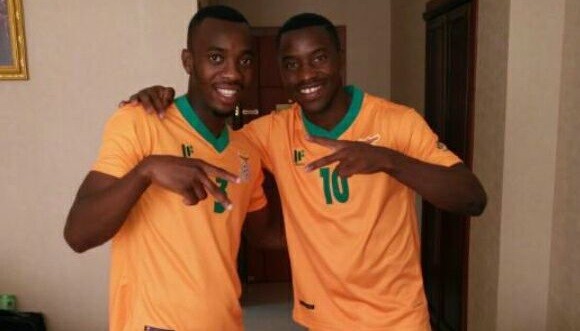 Grapevine filtering out of South African has it that Zambian international striker Justin Shonga, who is currently in the books of Orlando Pirates, may be sidelined for a while after news emerged that he signed for two different clubs.

The local media in that country have reported that Shonga penned two contracts, with Mamelodi Sundowns and Pirates respectively. He made his debut for the Buccaneers this past weekend when they played to a 2-2 stalemate with Polokwane City.

Mumelodi Sundowns spokesperson Thulani Thuswa confirmed to local a media house that the former Nkwazi player has a contract with Abafana Ba Style.

“Yes, the boy signed a contract with Sundowns in July. He signed a five-year contract. It was three years with an option to renew with two years.

“Our legal team is having a look at the matter and we will then refer our contract to the Premier Soccer League. We are pursuing the matter.

“Shonga was supposed to join us in January, but couldn’t join us in this transfer window because we have already exceeded our foreign quota,” Thuswa elaborated.

Sharing is caring! Click on the icons below to share with family and friends.
Justin Shonga, Kachepa on the Ball, News 14 Comments » 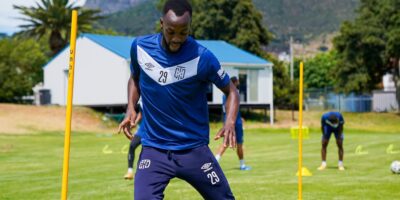 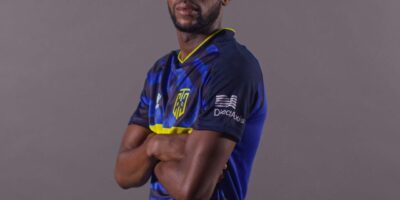 14 Comments to Shonga could be in hot soup