Club: Zanaco
Name: Tafadzwa Rusike
Age: 30
Position: Attacking midfielder
Jersey#: 8
Week 2 – Three Goals, Three Assists
Zanaco have been in sensational form in the opening two games of the season scoring 9 goals in 2 games; 5 more than the second highest scoring team in the league. Zimbabwean midfielder Tafadzwa Rusike has been involved in 6 of the 9 goals scored by Zanaco and remains the driving force in the ‘Bankers’ engine room.

In his second season at Sunset Stadium, the 30 year old has previously played for Ajax Cape Town in the PSL and CAPs United in his home country in Zimbabwe.
10 years ago when Zambia lost 3-1 to Zimbabwe in the final of the Cosafa Cup, Rusike was in the starting line-up for the Warriors.
Sharing is caring! Click on the icons below to share with family and friends.
Player Profiles One Comment »

Martha Tembo: From being beaten for playing football to qualifying for the Olympics 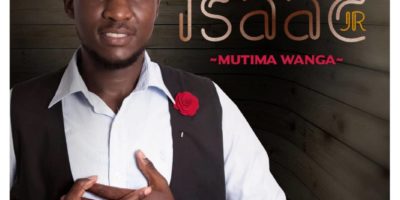