?> Queens among 13 academies to be analyzed by FIFA...As Kavimba opens up on development plans | ZamFoot 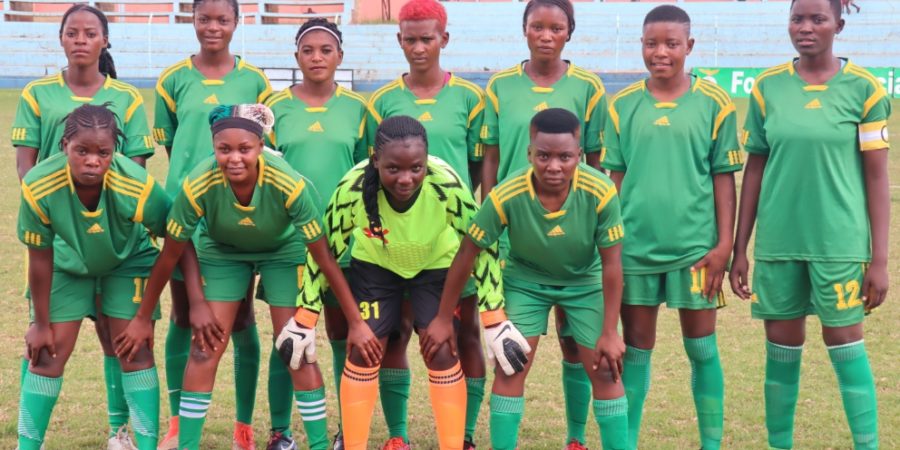 The FAZ Women’s national Championship runners up have been selected among the 13 Zambian academies that will be analyzed by FIFA.

The project will be conducted by a company called Double Pass on behalf of the World Football governing body, FIFA. The Kabwe based outfit has been picked based on its work in developing players for the U-17 national teams.

“Congratulations for being nominated to be among the 13 academies that will be analyzed by FIFA through a company called Double Pass. You have been selected based on the number of young players you have produced for the U17 National Teams and also that you met the FIFA requirements.” read part of a statement by FAZ technical director Lyson Zulu to Queens Academy accessed by the ZamFoot Crew.

Queens Academy team manager Sackson Kavimba says this is a welcome development for the club as they have long wanted to work with FIFA and FAZ in developing talent.

“This is a wonderful project which is there to improve the academies in Zambia and as Queens, this has been our dream to be part of such a project to help us develop the players we have even further,” Kavimba told the ZamFoot Crew in an exclusive interview.

” It’s a great privilege for us to be nominated for the FIFA project as we want to work with FAZ and FIFA. Our appreciation goes to FAZ for selecting us.”

Kavimba went on to reveal that the club was continuing on its route to self-sustainability with plans to develop land they have along the Great North Road.

He confirmed that the club had already started livestock farming having already started rearing goats, built a chicken run, and are planning to start crop farming. The land will also house dormitories for some of the Queens Academy players who may need shelter and food.

” We have land along Great North Road just after Chindwin Barracks and it’s the idea of our sponsors Col Innocent Chewe and Col Priscilla Katoba to develop that land and make it a proper facility for the academy with different activities especially money-generating endeavors like farming and also have a survival skills wing for things like tailoring, carpentry, metal fabrication, etc,” Kavimba said.

“We also intend to build dormitories for the girls and boys who come from vulnerable households so that we can provide basic necessities and school requirements for them,” he added.

Queens Academy (The girls’ first team) are the current Champions of the FAZ Central Province Women’s league and provide a number of players to the U-17 Women’s national team including FAZ Women’s national Championship top goalscorer Niza Njobvu.

The minimum requirements for the 13 academies picked are having at least 3 consecutive age groups, including U17, The Team (s) participating in regular youth competition (domestic), Regular training program (weekly), Having an Academy Director (Coordinator of the Academy) available with minimum 3 coaches (Academy Director not included) and Centralised training facilities 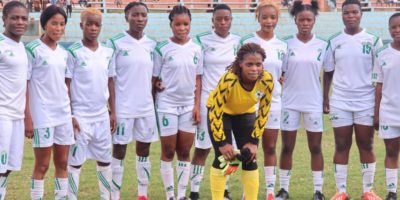