Patson Daka named in Europa League Team of the Week 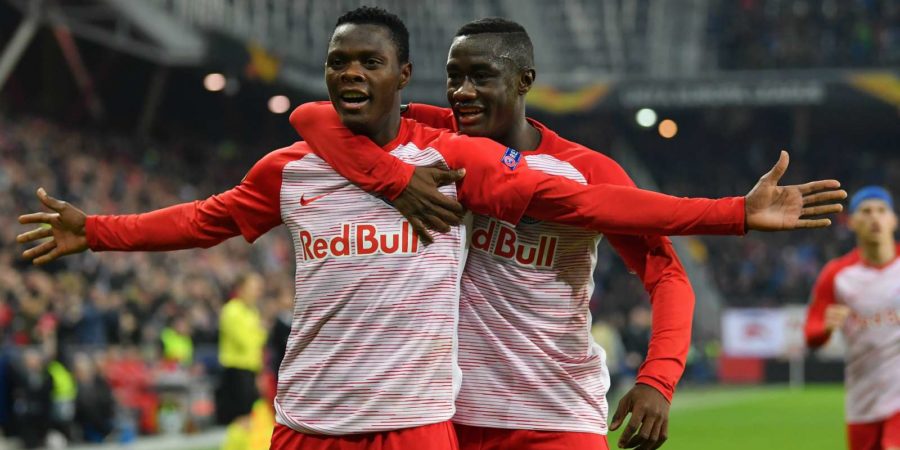 Chipolopolo striker Patson Daka has been named in the Europa League Team of the Week for the round of 32 second-leg selection. This is after he inspired his Austrian club Redbull Salzburg to the round of 16 of the competition.

The 20 year old striker scored a brace as he side roared to a 4 – 0 win over Belgian side Club Brugge to progress with a 5 – 2 aggregate scoreline.

He shrugged off challenges from renowned names stars in the Chelsea and Arsenal squads who were also in action on the day.

Salzburg who have only lost one game this season, the firs leg against Brugge will now play Napoli of Italy in the round of 16. 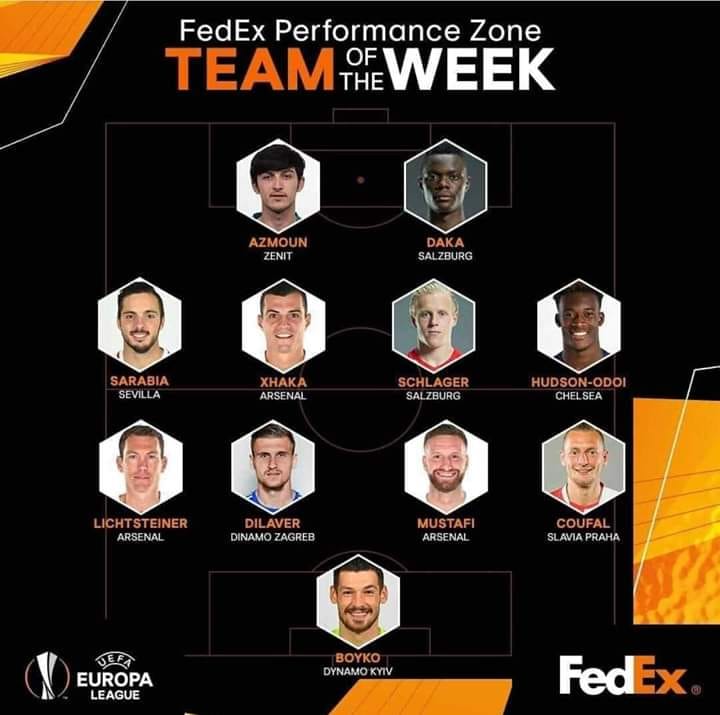 He is the first Zambian player to be named in the Europa Team of the Week. 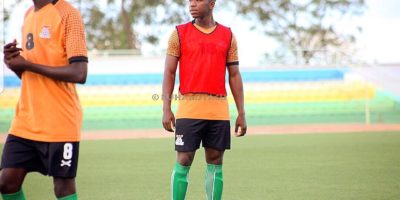 Mwiya Malumo reminisces about his call up to play for Zambia