The 2021 ABSA Cup semifinals will come alive tomorrow as the last four teams in this year’s tournament battle it out for a slot in the final.

The early kick-off tomorrow will see Elite, Lusaka Dynamos go head to head with Sensational Zanaco in a repeat of last weekends league match that saw ZANACO come out victorious.

Chabula is also desperate to have fans back in the Stadium as playing in an empty stadium feels a little bit awkward.

“I think going into this match tomorrow, as you know football is a game of chance and whosoever wants more will come out victors. We have prepared, we just have to show character and determination and as Lusaka Dynamos we are ready for the match to come tomorrow you will see for yourself,” Chabula told the ZamFoot Crew.

“On my own, I don’t have pressure, On the tournament, I want it most because it’s a cup we are looking forward to getting, We work as a team, We just have to get this one. For me no pressure at all, I just have to continue working hard.”

” I think this is awkward, We are used to being cheered, and supporters give us morale but where we are playing in an empty stadium it feels bad and we really want our fans back I don’t know when that will happen,” he added.

Meanwhile, ZANACO will be looking to qualify to their fifth final having been to four ABSA Cup finals winning just one in 2017 when they beat NAPSA Stars 2-1 at the National Heroes Stadium. They lost to ZESCO United in 2010, 2015, and 2019. 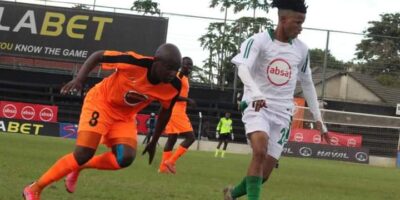 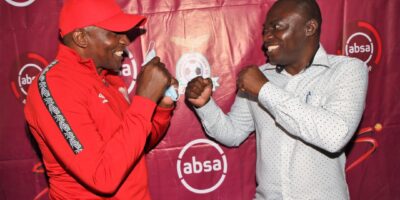