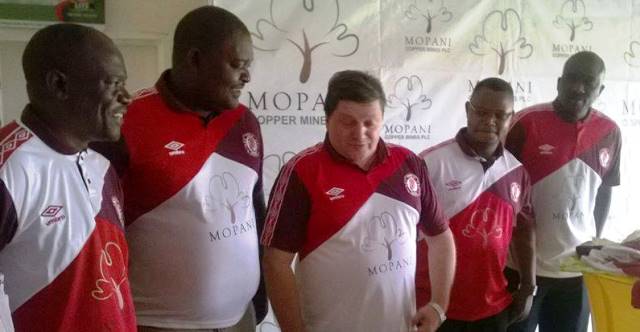 Record league winners Nkana have unveiled their 2015 kit but the design is horrible and has deviated from the traditional red of the Kalampa, the Red Devils of yesteryear.

The Umbro-designed white-maroon-red strip has already received widespread condemnation among the huge army of Nkana fans on social media. Some irate Nkana fans have threatened to launch a campaign not to buy the triple-coloured replicas but stick with the club’s …tradition of “complete red”. 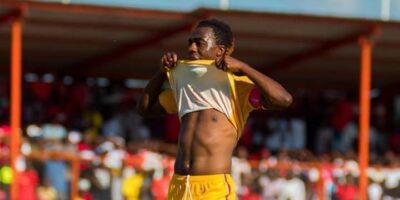 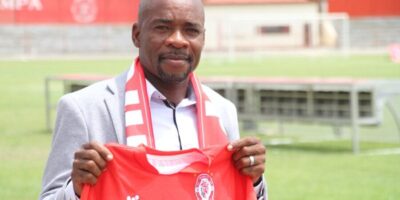