?> Ng'onga misses a penalty and scores as his Nkana debut ends in a loss | ZamFoot 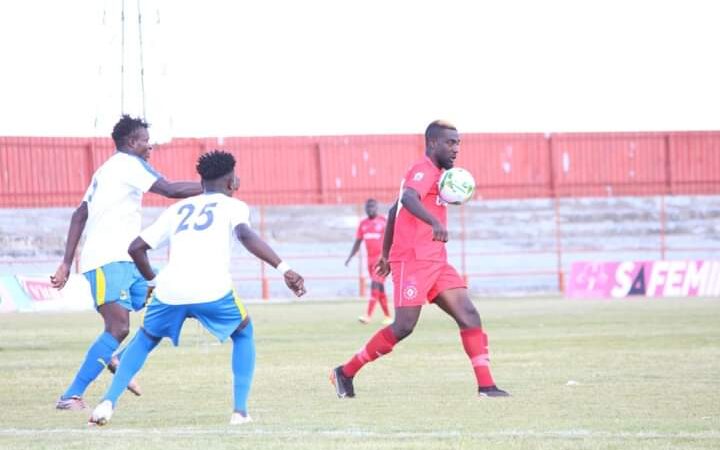 Nkana football club has continued on their downward trajectory following a 2-1 loss at the hands of Indeni at Nkana Stadium in an MTN Superleague encounter this afternoon.

Gilroy Chimwemwe and Emmanuel Mwiniide returned to the starting lineup after missing last Sunday’s clash with Lumwana. Freddy ‘Soutra’ Tshimenga was unavailable due to injury while Obed Masumbuko returned to action after missing the Lumwana and CAF Confederation match.

New acquisition, Alex ‘Bazo’ Ng’onga also made it straight into the Nkana starting line up leading the line alongside Emmanuel Mwiinde.

Nkana came into the match looking for their first win in eight matches in the league. Their woes however deepened just 12 minutes into the match as Cephas Handavu put the Oilo men in the lead.

Nkana almost responded immediately as they were awarded a penalty after Alex Ng’onga was brought down in the box a minute after indeni took the lead but debutant Ng’onga missed his spot-kick.

Tiki Chiluba doubled the Oilo men’s lead at the hour mark. Ng’onga redeemed himself for the earlier penalty miss as he netted 12 minutes to time.

Nkana has now gone eight games in the league without a win. The last time Nkana won a league match was on February 4, 2021, when they defeated Nkwazi 2-0 away in Lusaka.

17th placed Kalampa have 21 points from 21 matches. A victory over Indeni would have seen the defending Champions move to 24 points and closer to safety.

The win takes Indeni to 11th place from 13th in the league with 30 points after playing 23 matches. 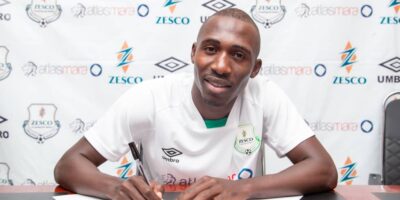 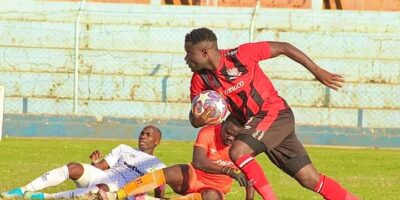 Interest in Moses Phiri confirmed, five more leave ZANACO… As they look to tie down Kiala