Napsa Stars back to winning ways as Buildcon beat Nkana

In the early Kick-off at Nkoloma Stadium, NAPSA Stars returned to winning ways this afternoon as Jacob Ngulube scored the only goal of the game to give the Pensioners only their third win of the season.

The win takes Napsa Stars out of the relegation zone up to 13th place with 18 points while Nkwazi makes it back to back losses.

In the second match of the day, Lusaka Dynamos came back from a goal down to beat Power Dynamos 2-1. Goalkeeper Jackson Kakunta made two blunders to allow Derrick Bulaya to level matters and Emmanuel Chabula to score the winner. Spencer Sautu put the Kitwe based outfit in the lead.

The win takes Elite up to third place while Power Dynamos remains stuck in 9th place.

In Ndola, Brian Mwila scored a brace as Buildcon handed Nkana a 3-1 defeat to end their two-match winning run.

Buildcon moves up to a fifth-place with 25 points. 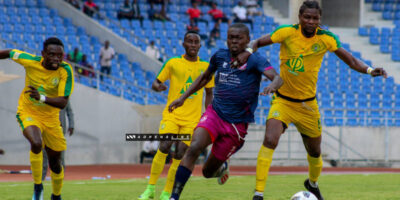 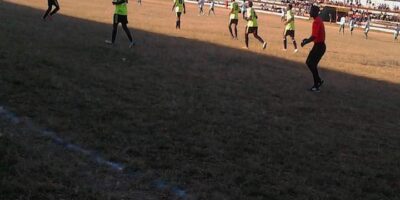