Mumamba: Our defence needs to strengthened 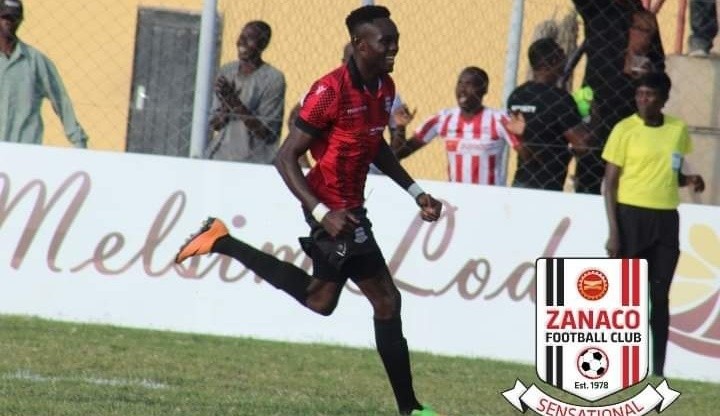 A second half strike from Ghanian defender Kelvin Owusu was enough to earn Zanaco a 2-1 win over Prison Leopards on Saturday at Sunset Stadium as the bankers earned a CAF slot.

Despite the win and qualifying for the CAF Confederations Cup Zanaco Coach Numba Mumamba expresed concerns regarding the teams defence.

The bankers have had the best attack in the league but it’s been their defence that has been shipping in goals.

“The game was not easy we were playing a relegation threatened side but we got an important win,” Mumanga said.

“We need to strengthen our defence as we go into Continetal football,” he explained

“We made a few adjustments when we brought in Peter [Banda] and that stabilized the team.

“We are very happy the team is good that the team will play Continetal football.”

Both Zesco United and Zanaco earned CAF slots thanks to superior goal difference over the James Chamanga led Arrows while Kabwe Warriors finished fourth despite losing just one game the whole season.

Zesco United will now face Green Eagles in a playoff to determine the 2019 Champions. The two sides will be Zambia’s CAF Champions League envoys.

Either Buildcon or Nkwazi will join Zanaco in the CAF Confederations Cup next season.

Sharing is caring! Click on the icons below to share with family and friends.
Local Football 2 Comments »

« Buildcon or Nkwazi, who will join Green Eagles? (Previous News)
(Next News) So close, Yet so far »

2 Comments to Mumamba: Our defence needs to strengthened