?> Lwandamina: Zesco only in a battle against their records | ZamFoot

Lwandamina: Zesco only in a battle against their records 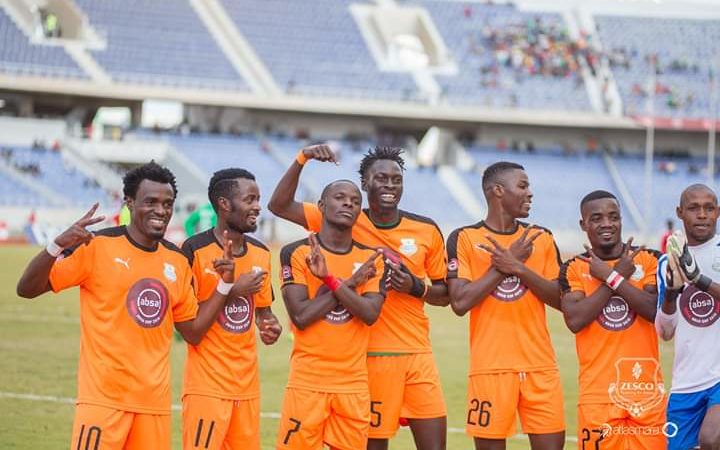 Zesco United boss George Lwandamina is not worried about other teams when it comes to the ABSA Cup as he believes his side only battle is against their previous records.

Lwandamina told the ZamFoot Crew in an interview that his team will always work on outdoing themselves and not other teams. The Ndola giants thrashed Lusaka based side Zanaco 4-1 to win the sixth title in the (ABSA Cup/Barclays Cup) competition.

You always have to beat your own record. We won’t be fighting against these others but our own pedigree

Zesco United purely dominated the 2019 ABSA Cup and it showed as they cleaned out the individual awards as well. Lwandamina has however moved on already as he is preparing for the coming season.

“It’s good we have won all the awards but it’s the history we start preparing for the next season, ” he said.

“We can not bank on what has happened here we have to prepare for that big one, ” he added. 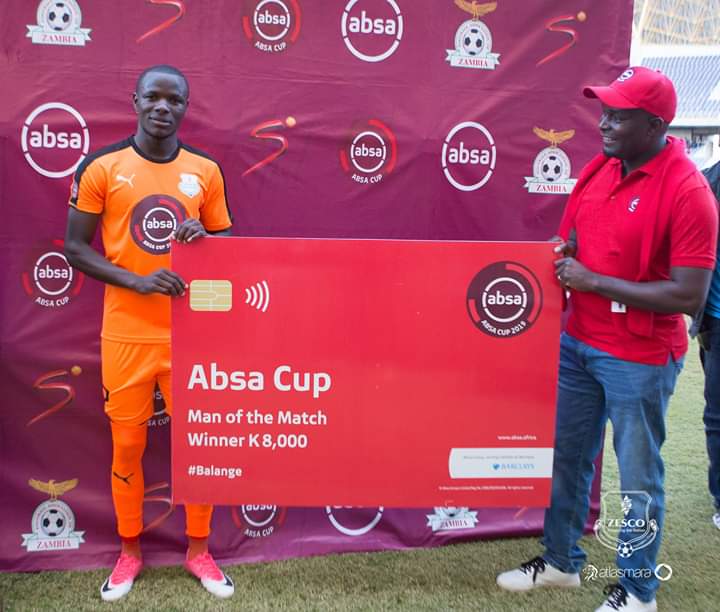 Sharing is caring! Click on the icons below to share with family and friends.
ABSA Cup, Exclusive Interviews No Comments » 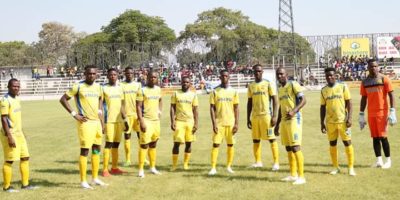