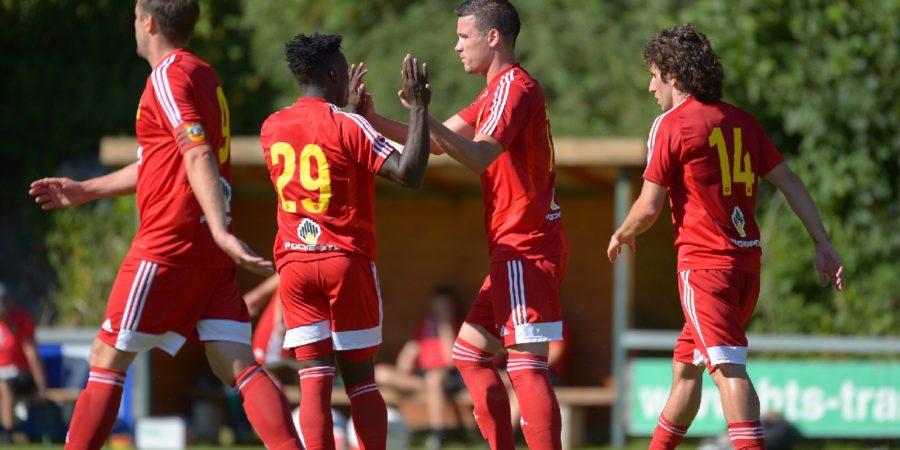 Lameck Banda stole the show as Arsenal Tula took on Redbull Salzburg in a friendly match at the Sportplatz Bramberg in Bramberg. Banda who is on trials at Arsenal Tula was arguably the best player for Arsenal Tula on the day.

His pace and trickery made him dangerous going forward and he used his power well to close from the top. Even got a yellow for a tackle in the final third. If passing a trial was based on one performance, I would bet on him being at Arsenal next season.

On the Salzburg side Coach Jesse Marsch also started with a Zambian duo in the first eleven. Enock Mwepu partnered Zlatko Junuzovic and Dominik Szoboszlai while Patson Daka led the attack with Takumi Minamino.

Banda was lively from the word go and gave the Salzburg back four a lot of problems. The youngster topped his performance with a beauty of a goal , Beating a defender leaving him on the flow with a well worked dummy before doing the same to the keeper and then picking his spot for the opener in additional time of the first half.

Patson Daka and Enock Mwepu on the other side did not have the best of games same with Evans Kangwa who were all withdrawn in the first half.

Erling Braut Haaland who scored a ridiculous nine goals on a record-breaking day in a 12-0 demolition of Honduras in the Under-20 World Cup came from the bench and started scored an equaliser in the dying minutes to make sure the match ended level.

Sharing is caring! Click on the icons below to share with family and friends.
Players Abroad 5 Comments » 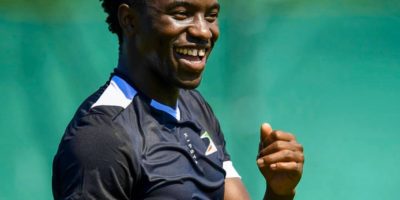 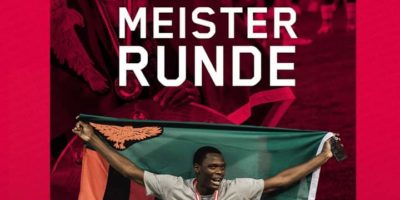 Patson Daka voted Salzburg’s player of the Champions round