THROW BACK THURSDAY|The renowned midfield goal-scoring machine holds a fairly successful football career since 1986,going on to spend eleven(11) years playing in the Belgian league, despite facing a career threatening knee injury between 1991 and 1996 that left him operated-on seven(7) times.

Charlie ‘Cool’ is remembered for his record of helping Zambia trounce Italy and Guatemala by a 4-0 similar scoreline in the 1988 Summer Olympics in Seoul,on the way to the quarter final stage.

The energetic and skillful Charles Musonda Snr made his international debut for Zambia in 1988 via a 2-0 home win against Ghana at Independence Stadium.

Musonda’s work rate was evidenced by smashing 9-goals in 48 appearances for Chipolopolo, from midfield role position,despite missing out in most Africa Cup of Nations for Zambia.

The midfield sensation club career dates from Mighty Mufulira Wanderers going on to spend 11-years in Belgium, before taking up the role of youth coach at AA Ghent.

He later moved back to Andelecht appointed as youth coach,scout and assistant trainer in the Anderlecht first team.

Whilst in Belgium,he scored once for Cercle Brugge(1986-87)in 19 appearances,and later moved to giants Anderlecht (1987-1997),scoring 6-times in 109 appearances.He was then loaned out to Sacramento in 1997 before joining Energie Cottbus in 1998.

The legend,who obtained Belgian citizenship has since joined Democratic Republic of Congo giants TP Mazembe on the technical bench as an assistant coach in January 2019.

Zambian football history would be incomplete without mentioning Charles Musonda Snr’s contribution and impact,and as such we join him as he celebrates his birthday today the 22nd of August.

Sharing is caring! Click on the icons below to share with family and friends.
Legends, Throwback 2 Comments » 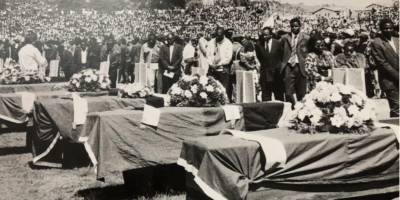 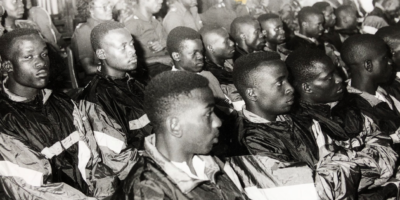