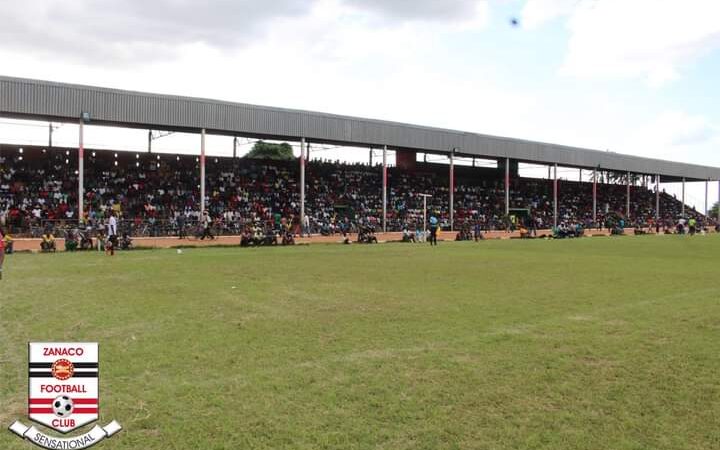 Some people think football is a matter of life and death but it is much more serious than that especially if it is a cup game where any mistake becomes a costly adventure. Yes, it is a game of mistakes but whoever makes the fewest mistakes wins.

Winning isn’t everything, it’s the only thing especially in a cup game final where one team is expected to carry the day and the key is not the will to win because everybody has that, It is the will to prepare to win that is important.

The Eastern Province FAZ Provincial cup tournament will come to a conclusion on Sunday the 29th of November at David Kaunda Stadium in Chipata. FAZ president Andrew Kamanga and other top officials from the football house will be in attendance to witness the first-ever Eastern province FAZ organized cup tournament final.

Semifinal matches were concluded on 25th November in Sinda was Petauke United battled Katete United in a delayed fixture due to disciplinary issues which led to Katete Rangers disqualified after using an ineligible player in a game against Katete United in a match they won one-nil with Katete United ending up with the semi spot at their expense.

Petauke United then went on to carry the day after posting a two-nil win with both goals coming from the penalty spot which were easily converted by Abraham. After the game, Katete United coach Ezekiel Siamalambo complained of poor officiating.

“To be honest the officiating was poor I think you saw for yourself. Petauke United didn’t register any shot on target whole ninety minutes, all goals came through dubious penalties which they were awarded and if this is the level of officiating we are going to have going forward then I don’t think football standards will improve in the province,” Siamalambo said in an exclusive interview with ZamFoot.

In the other semi-final match which was played on 14th November between Panza and Malambo united, Panza who are based at the Gondar Barracks carried the day after winning 4-2 on post-match penalties following a one all draw in regulation time.

The final is expected to produce one of the most thrilling football matches. Petauke United will seek comfort by winning the game after a disappointing FAZ/EDEN National League playoffs campaign with Panza FC expected to live by their name of soldiers. Petauke will travel a distance of 150km to the match venue with Panza having to make only a short trip of 15km.

The format of the tournament doesn’t allow third and fourth playoffs. The money will be shared according to the stage which the team reached. All quarterfinalists will pocket K2,650 each with semi-finalists bagging K3,450 each and runners up getting K11,050 with winners going away with a whooping K15,100 plus a trophy. 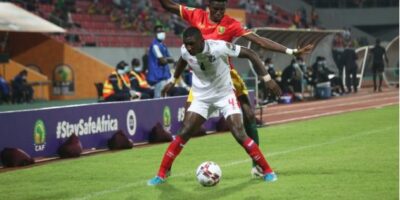 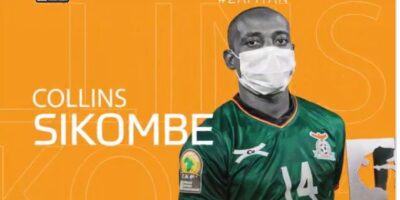