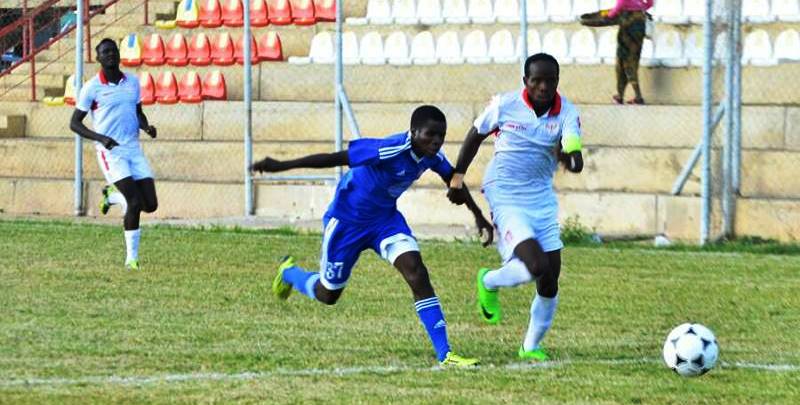 Chipolopolo Boys coach Wedson ‘Wada Wada’ Nyirenda’s decision to omit winger Clatous Chota ‘Triple C’ Chama from the Cosafa Squad which will face Botswana in the quarter finals of the Cosafa Cup has been questioned by the Chipolopolo faithful.

Lusaka Dynamos captain together with Stanley Nshimbi and Augustine Mulenga of Red Arrows and Zanaco respectively have been thee best wingers on the local scene in the first third of the season so far.

“If you look at the wingers this season Clatous [Chota Chama] has been up there with Augu [Augustine Mulenga] and Nshimbi as the best,” a local league fanatic told the ZamFoot Crew.

While it is understandable for Nshimbi to be dropped after he was hooked off in the first half against South Africa, as he was given his chance, that hasn’t been the case for the former Zesco United man.

Augustine Mulenga and the rest of the players from Zanaco and Zesco United have been left out of the Cosafa Squad as they will be engaged in the CAF Champions League and Confederations Cup respectively.

Triple C’s older brother Adrian Chama is in the squad.
With Buchizya Mfune on the bench, Adrian has been captaining Green Buffaloes

Sharing is caring! Click on the icons below to share with family and friends.
Local Football, Men's National Team 5 Comments »