?> Copper Queens to leave for Olympics on Tuesday - ZamFoot

Copper Queens to leave for Olympics on Tuesday 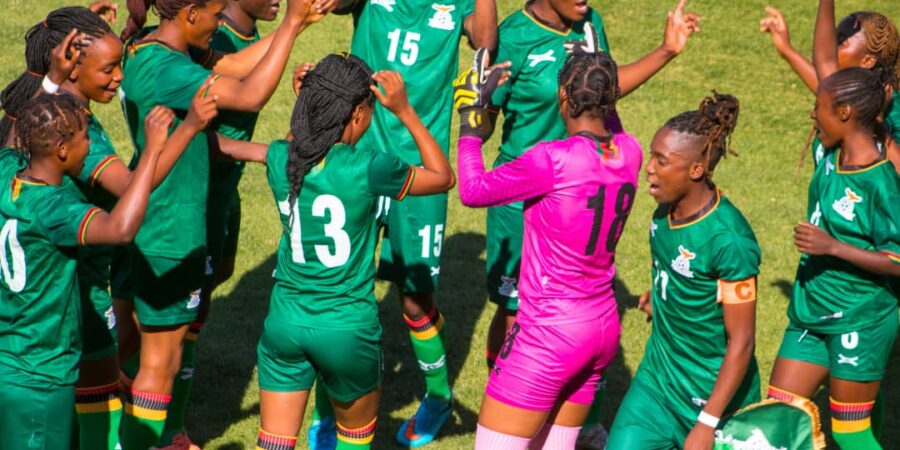 The Zambia Women’s national team will tomorrow leave for the delayed 2020 Tokyo Olympics ahead of their opening game against the Netherlands.

The Copper Queens are the only Women’s team from Africa that will be part of the 12 team tournament at the biggest sports fiesta in the World.

The team will be led by skipper Barbra Banda, striker Grace Chanda, defender Lushomo Mweemba among others. Youngster Evarine Susan Katongo, Ochumba Oseke Lubanji, and Esther Siamfuko will also be looking to make their mark at the tournament and announce their arrival on the global stage.

The Copper Queens are in Group F alongside China, Brazil, and the Netherlands at the Tokyo Olympics.

The Coach Bruce Mwape’s drilled lasses will start their Olympic journey with a date against the Netherlands on 21st July 2021 at 13:00hrs before taking on China PR 3 days later in an early kick-off at 10:00hrs with both matches slated for Miyagi Stadium.

The African Queens will then wrap up their group match against the much-fancied Brazil on 27th July 2021 at Saitama Stadium with a lunchtime kick-off at 13:30hrs. 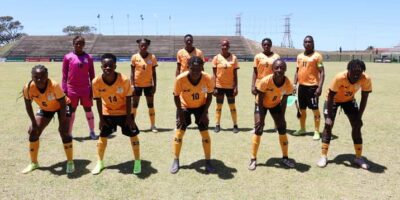 Questionable – As 28 Copper Queens are unveiled for the COSAFA tournament

One Comment to Copper Queens to leave for Olympics on Tuesday