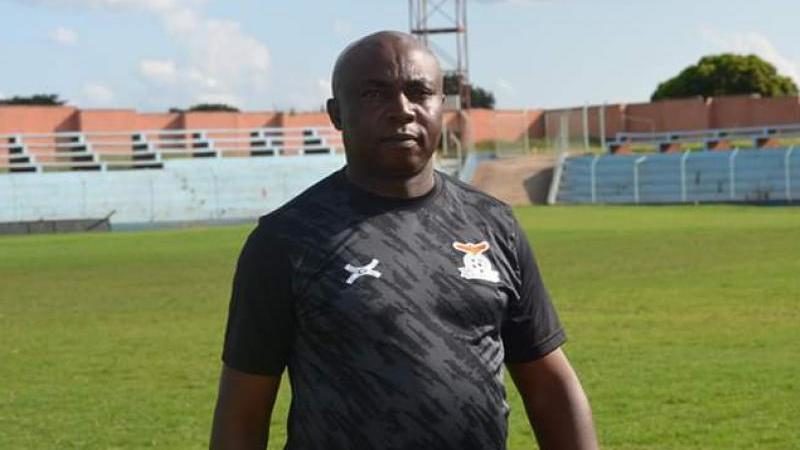 The Zambia National team caretaker coach Aggrey Chiyangi has expressed gratitude to the fans who traveled to Botswana to support the team in the first leg of their African Nations Championship (CHAN) 2020 qualifier against Botswana.

Chiyangi thanked the fans for the gesture of making the trip to Botswana to support the Copper Bullets. Chiyangi was speaking shortly after arriving from Botswana where Zambia played out to a nil-nil draw against Botswana in the 2020 CHAN qualifiers.

The coach went further on to thank the Football Association of Zambia (FAZ) for the support they team received during their stay in Botswana. Chiyangi has also promised to work hard and produce a positive result on Saturday.

“Secondly we just want to appreciate the support that we received from the association (FAZ) and for sending us there and making sure that our stay was well and everything went on well, coming to the game I think we are going straight into camp from here we want to start preparations tomorrow for the Saturday game, we want to work very hard and make sure that we put a smile on the Zambian faces on Saturday,” he said.

“I think we have to wait until tomorrow because what it is, is that yes we took 20 players but again since we have a long week we really need to have at least a good number for training sake and also in case anyone picks up a knock we don’t have to call somebody from outside we just have to look within so that’s the reason of trying to bring in at least 3 players.”

Meanwhile, Chiyangi confirmed that there will be a bit of reinforcement to the team and 3 players are expected to Join camp.

Zambia host Botswana on Saturday at the National Heroes Stadium in the return leg with the winner over two legs set to face either Angola or Eswatini in the final round of qualifiers. 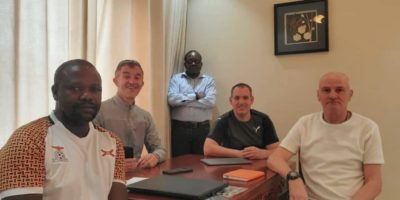 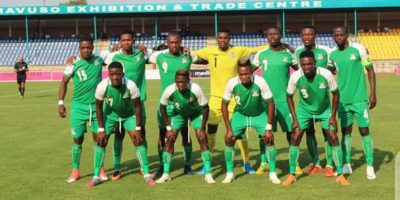 One Comment to Chiyangi grateful to fans, Eyes positive result in return leg