The match between the regional rivals will be new Chipolopolo Boys coach Micho’s first match in charge for Zambia.

Zambia and Malawi are using this match to prepare for next month African Cup of Nations qualifiers against Botswana and Burkina Faso respectively.

“With the highest degree of respect we want to thank our brothers from Malawi for accepting to playing a friendly match here to help them prepare for Burkina Faso and for us prepare for Botswana,” Micho said in a pre-match briefing.

“It is of mutual interest that in tomorrow’s (Thursday) match that we have an extremely competitive game to tell us where we are in our initial position.”

He added: “We have 35 local players preparing for CHAN and I would like to say that this match is not an intention to underrate our opponents. We remember at Cosafa we drew 2-2 but beat them on penalties and matches against Malawi have always been football thrillers and we expect a football thriller tomorrow.”

Kickoff for today’s game is at 15:00 hours with charges pegged at K20 open wing while VIP will draw a K100 fee.

Sharing is caring! Click on the icons below to share with family and friends.
Chipolopolo No Comments »

Mwenya Chibwe excited with the possibility of working with his ‘idol’ 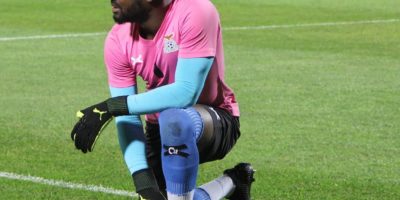