Chabinga explained that the former Russian based tricky midfielder was not helping when Nkana was defending hence the decision to withdraw him and bringing in Progress Kalenga to stabilize the midfield.

“Yes, he looked good when in possession but when we lost possession he was not there so we decided to take him out, The people were not happy but they could not see what I was seeing. We brought in Progress Kalenga to stabilize the midfield,” Chabinga told the ZamFoot Crew in an interview.

Lungu made a return to the pitch after 9 months on the sidelines due to injury and walked straight into the Nkana starting line up as they welcomed Nkwazi on Sunday at Chilata.

Chisamba was however withdrawn just minutes into the second half for Progress Kalenga a Substitution that the fans protested.

Nkana won the match 1-0 thanks to a first-half Shadreck Musonda penalty as they returned to winning ways following their 3-0 derby humiliation at the hands of Power Dynamos. 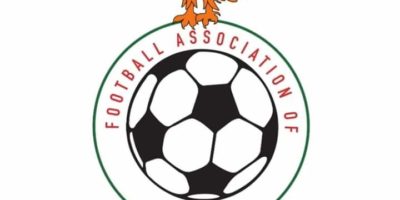