Buildcon has moved to the summit of the MTN/ FAZ Superleague following a 2-1 win over Green Buffaloes in a controversial match while Nkana and Lusaka Dynamos were handed shock defeats as week nine came alive this afternoon.

In Lusaka, A doubleheader at Nkoloma Stadium took center stage as Sensational Zanaco hosted NAPSA Stars in an early kickoff. The Bankers who were coming from a 1-0 defeat over the weekend struck first through Baba Basile before Jacob Ngulube could level matters.

Moses Phiri snatched the winner as he continued his prolific form in front of goal to lead Chris Kaunda’s men back to winning ways.

In the second match of the day, The Airmen Red Arrows played to a goalless draw against Zesco United.

At Woodlands Stadium, Buildcon edged Green Buffaloes to a 2-1 win with goals from Isaac Shamujompa and Jamal Jafaru. The match was however overshadowed by the referee Leonard Akapelwa who sent off three players.

Green Buffaloes’ Emmanuel Museka and George Ngoma were sent off with Team Kopala’s Emmanuel Okutu also being given marching orders. Akapelwa needed a police escort to leave Woodlands Stadium and his vehicle tires were deflated by some unknown people. 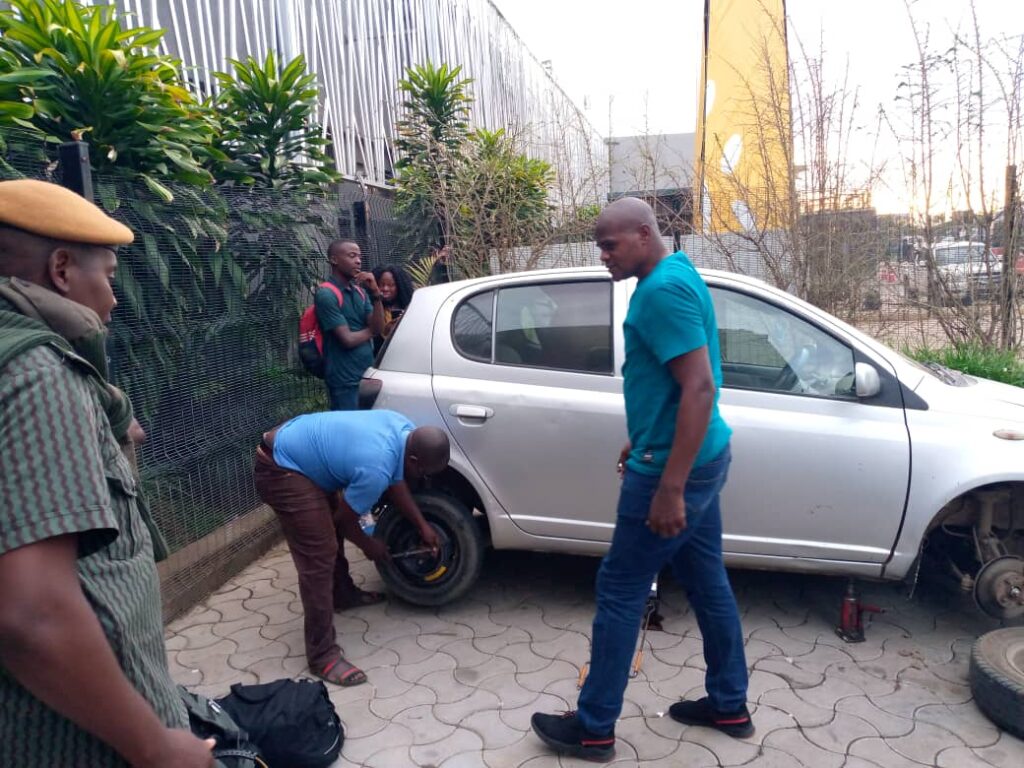 The win sees Buildcon move to the summit with 15 points level with Zesco United but with a better goal difference.

Prison Leopards provided the biggest shock of the afternoon as they beat Lusaka Dynamos 4-2 at Kabwe’s Independence Stadium to move them up to sixth place with 11 points.

Elsewhere, Nkana’s woes have continued as they were handed a 2-0 bashing by Indeni while Power Dynamos edged Lumwana Radiants 1-0.

« CROCS GO TOP as…. KYSA CLIMBS OFF RELEGATION (Previous News)
(Next News) We have all the players but just poor attitude – Chris Kaunda » 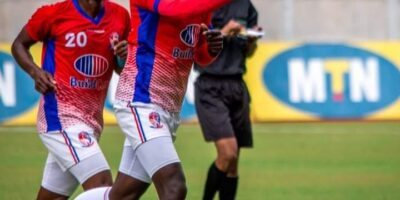