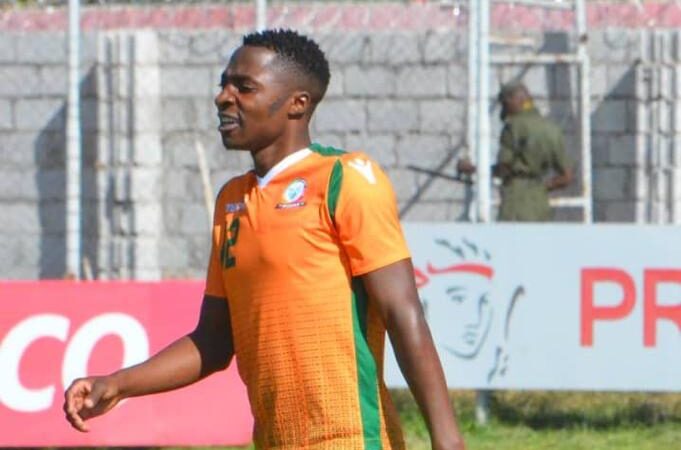 Boston Muchindu was born on 6th June 1997 in choma, the provincial capital of the southern province, in a family of seven with him being the second born

The 23-year-old started making his football mark when he was playing for premium sport a former provincial division one outfit where he impressed, winning a lot of praise from pundits and fans resulting in a lucrative move to Kansanshi Dynamos FC in January 2015 who are former Zambia, super league campaigners, with his defensive abilities proving good enough in the eyes of Nkana who came for his signature in June same year 2015.

After spending three years at Nkana Stadium, he ignited a professional move to Portugal to join Academica De Quombra who campaign in the second tier of the Portuguese league. He spent a season at the club after which he returned home and signed for Green eagles last year in August.

He has also played for the junior and senior Chipolopolo. He received his junior call up for the under 20 national team in 2016, He was part of the team which reached the quarter-finals of the FIFA under 20 world cup in Korea. His senior call-up was in 2017 during the COSAFA tournament preparations where he made the final list cut and his debut came in the finals in the game against Zimbabwe.

With the Zambia super league set to enter week three this weekend, with his second full stint at Green eagles who lie second on the log after correcting maximum points in the first two league games, Muchindu who is a versatile player has set his eyes on gaining game time.

“I’m a utility player but my best positions are playing as a central defender and defensive midfielder. Having more game time, it’s every player’s ambition to play games week in and week out coupled with winning honors so I want to do the same with Green eagles,” Muchindu told the ZamFoot Crew in an exclusive interview. 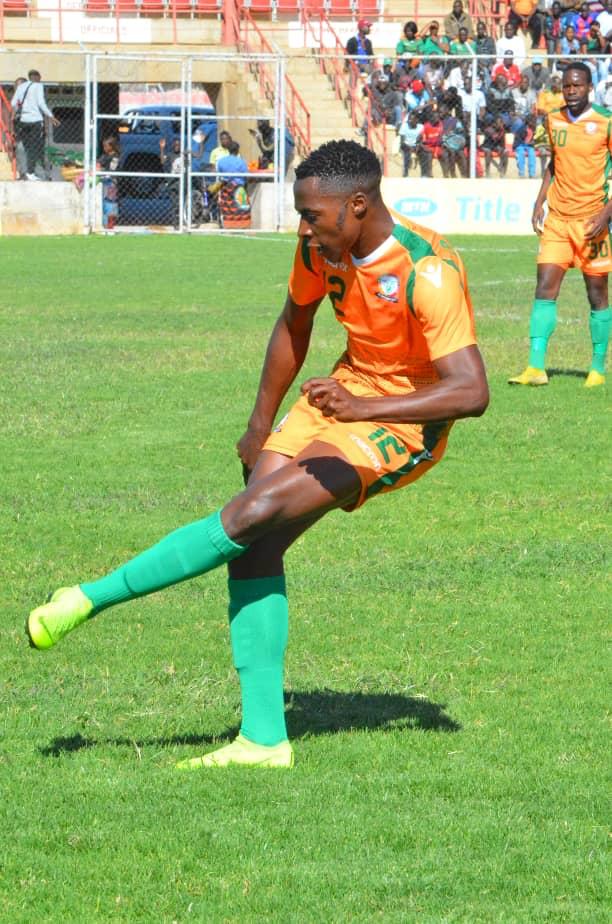 To achieve personal and team targets, Boston Muchindu has laid out a plan to follow.

“Am training hard and playing better in every game that I’m given to play,” he said.

“I don’t want to look where I’m today but have eyes also for tomorrow,” he added.

His team Green eagles will be in action this weekend in an away fixture with a date against Green buffaloes in the battle for the greens with Boston Muchindu expected to cut the traveling contingent.

With Eagles having qualified to Continental football again, Muchindu is expected to gain some good game time as Aggrey Chiyangi is likely to be rotating his team for the league and CAF Champions League.

Sharing is caring! Click on the icons below to share with family and friends.
Exclusive Interviews No Comments »

« Is it how they play here in Choma to intimidate coaches ?… As Chris Kaunda fumes after loss to Green Eagles (Previous News)
(Next News) Fathi and Bakala happy with shared spoils » 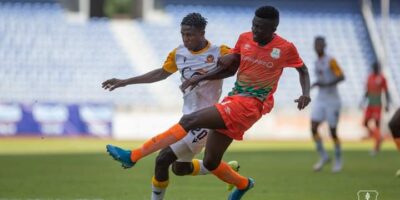 Mukuka has potential to become a star – Numba 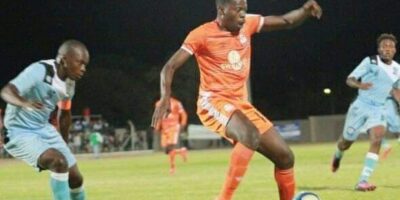 The journey of Zebron ‘Dinho’ Njobvu

Zebron Njobvu was born on 3rd September 1990 in the heart of eastern province, ChipataRead More