?> Blog: Where were FIFA and CAF Chiefs during Confederations Cup final? | ZamFoot

Blog: Where were FIFA and CAF Chiefs during Confederations Cup final? 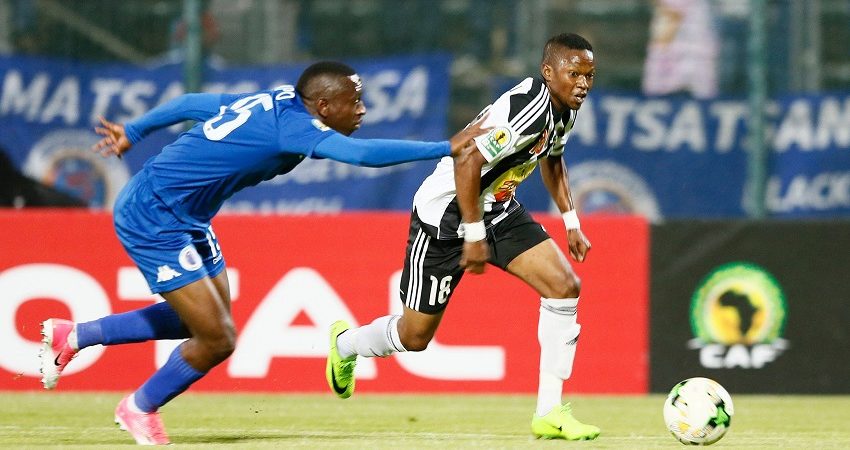 Kalusha Bwalya, Danny Jordan, Philip Chiyangwa were on the podium to give out medals after the final of the 2017 CAF Confederation Cup between Supersport and TP Mazembe, last Saturday.

The latter defended their reign after winning the tie, 2-1 on aggregate. I asked myself; where is the FIFA and CAF presidents, Gianni Infantino and Ahmad Ahmad?

How disrespectful of CAF to send it’s Executive committee members to perform this big role.

Wait, Zambian legend Kalusha Bwalya, SAFA president Danny Jordan (Who are not even FIFA Council members) both hail from South Africa, where the 2nd leg was played. And Philip Chiyangwa, Cosafa president–will be in South Africa from Zimbabwe in a blinking of an eye.

Our own leaders are looking down on a Pan African club Championship and yet we expect the fans to be intrigued.

We must demand for an explanation from CAF over this matter!

At an old age, Issa Hayatou would not miss the crowning ceremony of a Pan African championship, be it an underage tournament. This showed how passionate he was about African football.

Let’s compare notes after the final of the 2017-2018 Uefa Europa league final. If Alesander Caferin, UEFA president or FIFA’s Gianni Infantino won’t be in attendance.

Sharing is caring! Click on the icons below to share with family and friends.
CAF Confederations Cup 5 Comments »

5 Comments to Blog: Where were FIFA and CAF Chiefs during Confederations Cup final?