?> Belemu picks win over Cameroon as the best game of her career | ZamFoot

Zambia Women’s national team defender Margaret Belemu says the 2-1 win over Cameroon was the best game of her career so far.

Belemu told the ZamFoot Crew in an exclusive interview that she knew the game was going to be tough and hence she worked hard in preparation for the match.

“Cameroon game was the best game ever. I knew how tough the game was going to be so I had trained as I have never trained before. It wasn’t easy to play a highly ranked team but I am happy to say that am so proud of myself I did what I could in that game for my country,” Belemu said.

With the support of the home fans at the Nkoloma Stadium in Lusaka in the second leg on 10th March, The Copper Queens made history as they u-turned a 3-2 first leg loss thanks to Mary Mwakapila’s early opener and Hellen Mubanga’s goal right before the break beating the Lionesses 2-1 to qualify on away goals rule after a 4-4 aggregate draw. 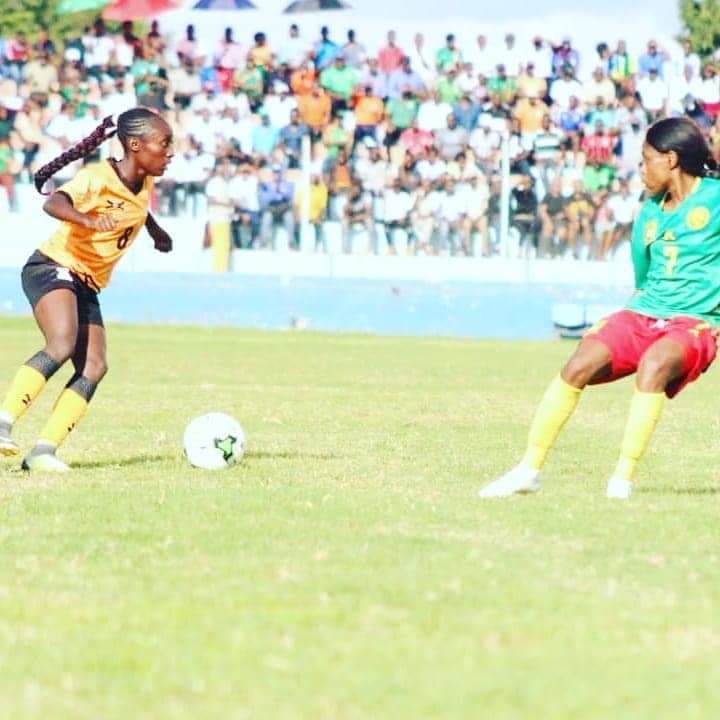 Having made history in qualifying to the Olympics, The next step for the Copper Queens is winning the Africa Cup of Nations. Belemu believes the team is now ready to conquer the continent with a little bit of hard work.

“Well, so far so good I must say. S we can win the AWCON without a shadow of a doubt. almost everyone in our team knows what they want, everyone has goals and plans and that’s a plus to the team. All we need to do is to work extra hard on the things that we are lacking as a team.”

Belemu is one of Red Arrows Ladies and Copper Queen’s star players and is currently employed as a Civilian under the Zambia Airforce (ZAF).

The Copper Queens debut appearance at the leading international sporting event, The Olympics will, however, be delayed for approximately one more year due to the worldwide outbreak of the deadly Coronavirus.

Sharing is caring! Click on the icons below to share with family and friends.
Exclusive Interviews, Women's National Team No Comments » 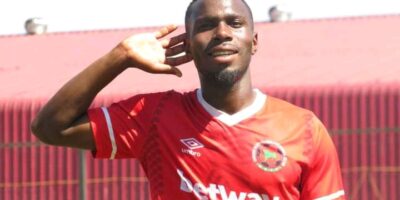 From being banned at COSAFA, two loan spells to scoring goals for Green Buffaloes – The story of Nicholas Mulilo

Born in a family of three, two boys and one girl, and him being theRead More

With great power comes great responsibility, Well in football it is usually with a greatRead More