Senegal began their Africa Cup of Nations campaign with victory over Tunisia in Group B.

Tunisia almost took the lead in the opening two minutes, but Ahmed Akaichi’s header skimmed the post and he smashed a shot narrowly wide.

In between, Senegal took the lead through Sadio Mane’s penalty after Cheikhou Kouyate had been hacked down.

Kara Mbodj powerfully headed in a second, and almost scored an own goal when his clearance struck the post.

Tunisia were guilty of missing plenty of chances, in particular Youssef Msakni, who headed wide from two yards out and shot straight at Abdoulaye Diallo in the second half.

Riyad Mahrez scored twice as Algeria left it late to earn a 2-2 draw with Zimbabwe at the Africa Cup of Nations.

The Leicester winger put his side ahead with a curling shot in off the post.

But Kudakwashe Mahachi’s low shot into the corner and a Nyasha Mushekwi penalty made it 2-1 to Zimbabwe – a lead they held until the 82nd minute. 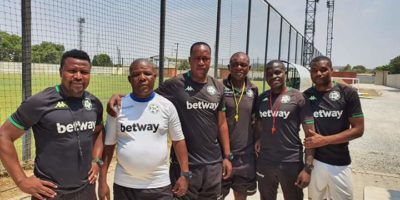 We could have carried the day – Katongo on Zanaco draw 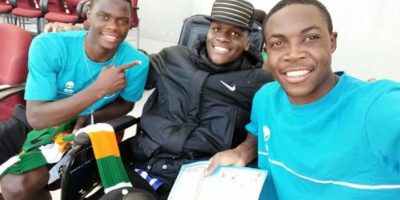 Chipolopolo striker Patson Daka has been named as the CAF Youth Player of the Year.Read More